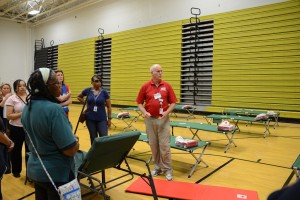 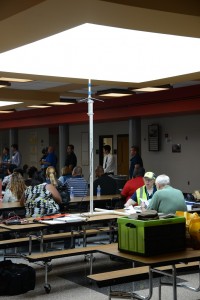 One thought on “Operation Summer Deluge”