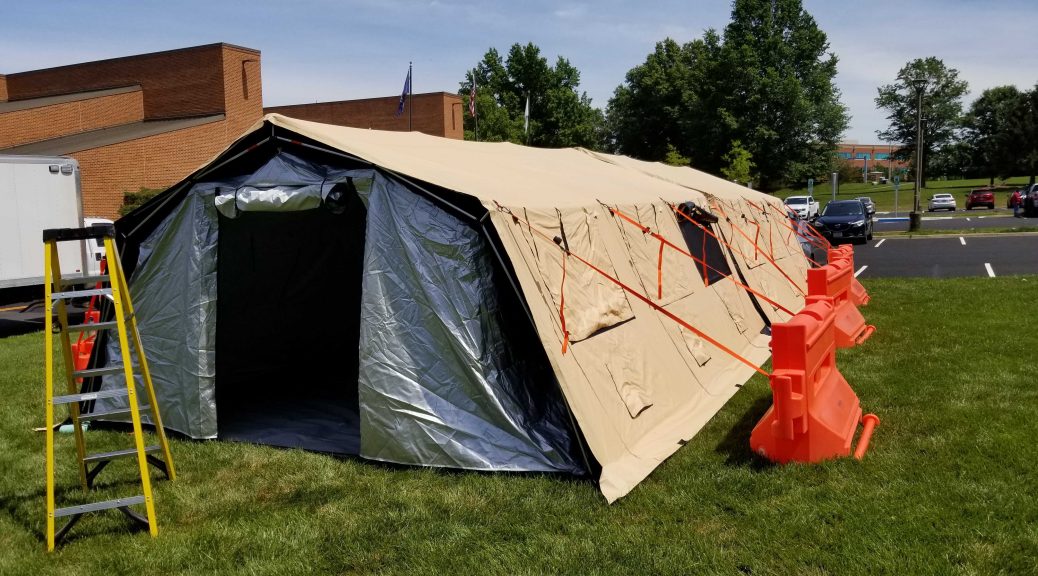 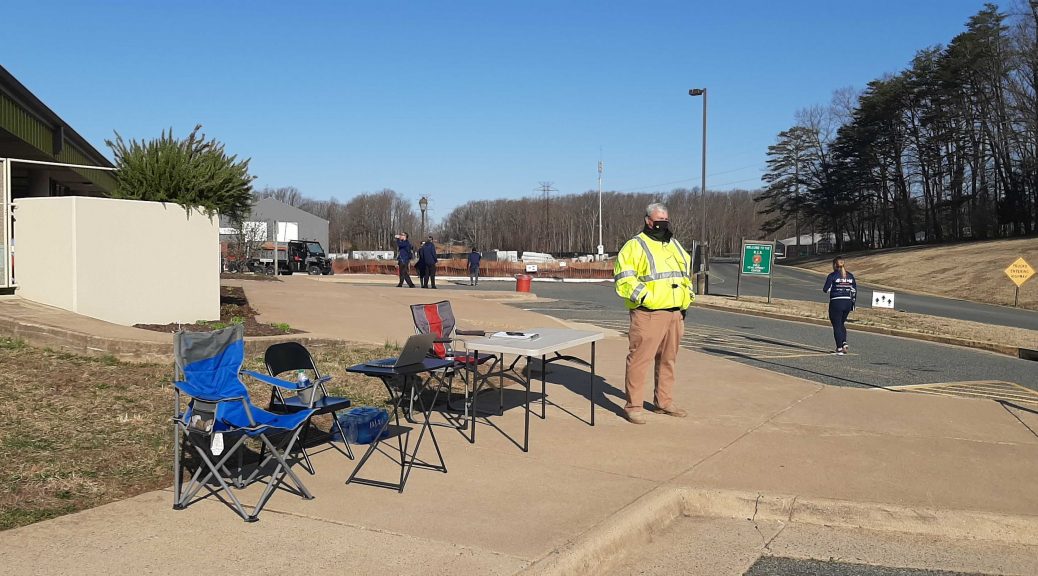 On Saturday, March 20, 2021, Andy, KJ4MTP; Tom, W4PIO; John, KK4TCE; Scott Larimer, KN4RPA; Rob, KJ4LWN; Peter, KD4QNA; Greg, KM4CCG; David, KG4GIY; and Marc, N1BED, deployed to the wilds of MCB Quantico to support the Crossroads 17.75 run. Two waves of 200 odd runners attacked the hills on a lovely Saturday morning and hated every minute of it, so the MCMO considers it a complete success.

My thanks to the team and for their inputs.

Some Pictures from the Course